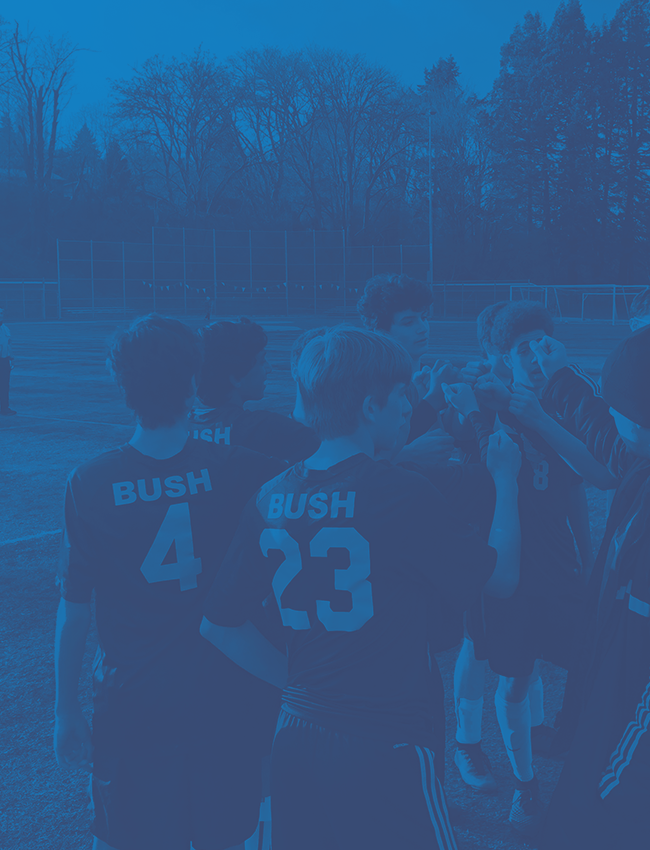 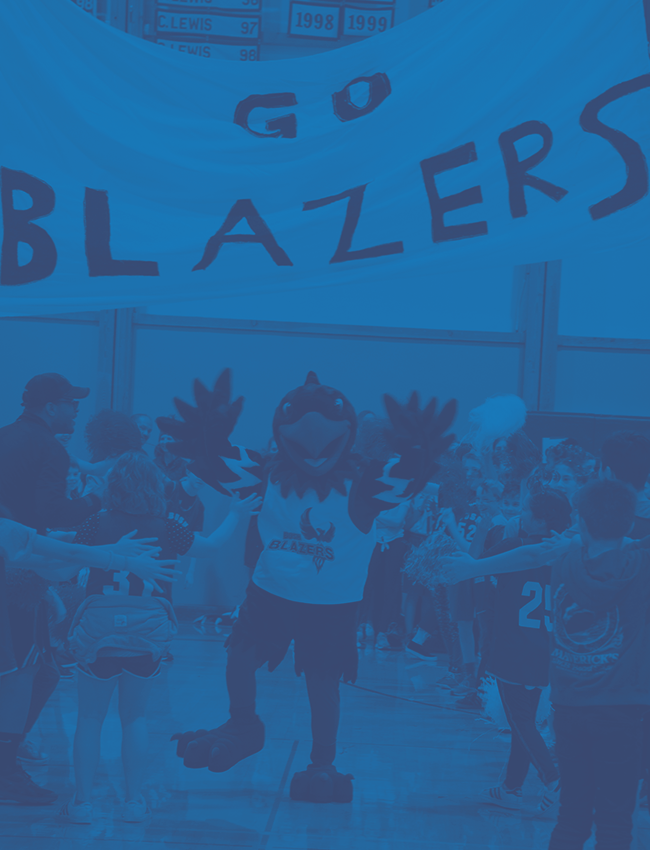 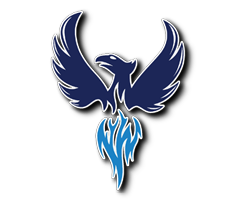 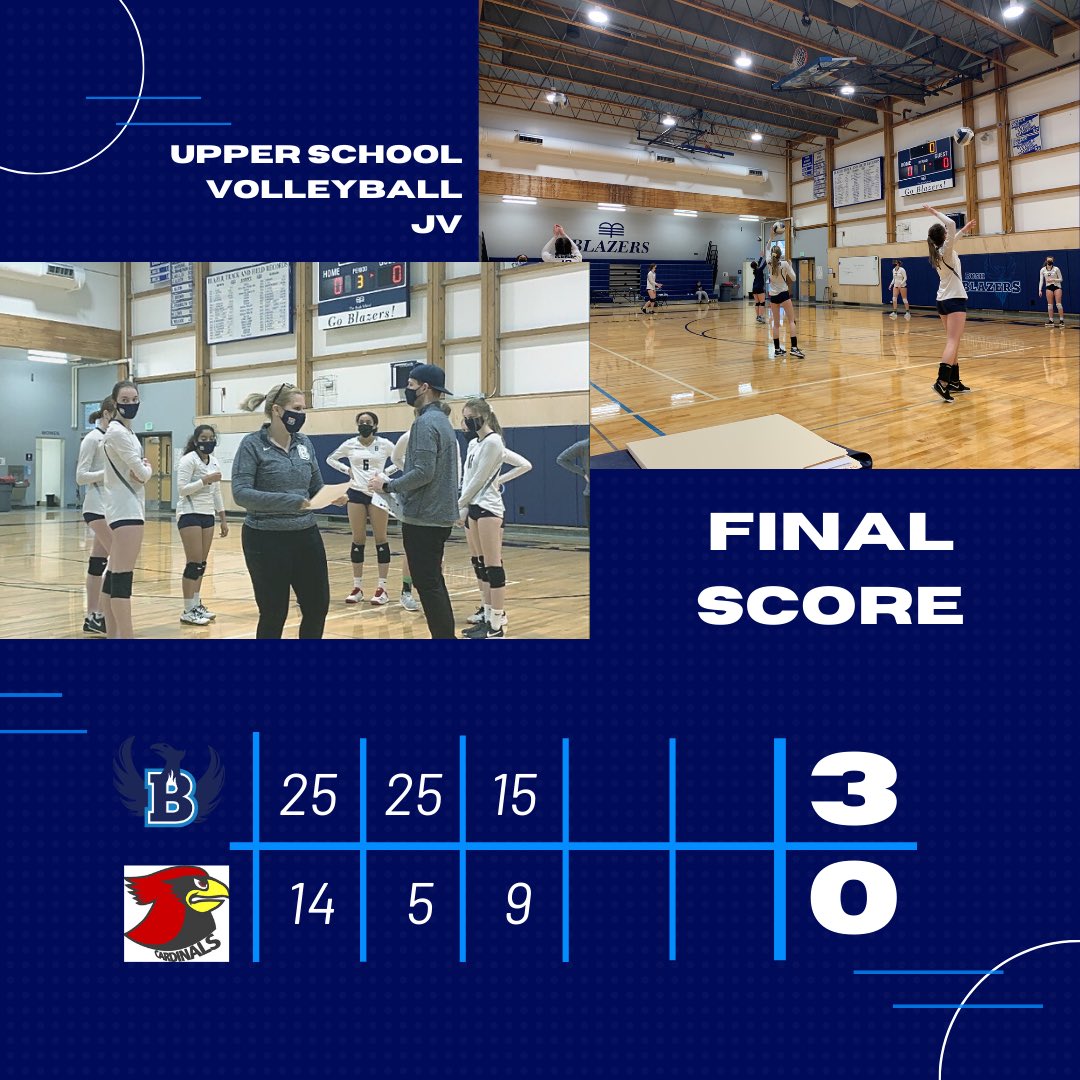 Blazers JV Volleyball team won their home opener against crosstown rival Seattle Academy in straight sets 3-0. The team was led by captain and senior Donaji T. in aces with 7 in 15 serves. Every player found time on the court and contributed to the win in a positive way. Rising star freshman Hedia L. started the first set and had three aces and two kills. Look for more of Hedia with the Varsity Blazers as she is swinging between both teams.

Another player who had a great game was sophmore Sophia U, the team’s libero. Sophia had an average of 82% in point scoring while serving and two aces. Coming out for volleyball for this first time as a senior, Anne F wowed the team with 10 straight serves for points and a perfect scoring average. Freshman Clare M. had a great first game, scoring three kills.